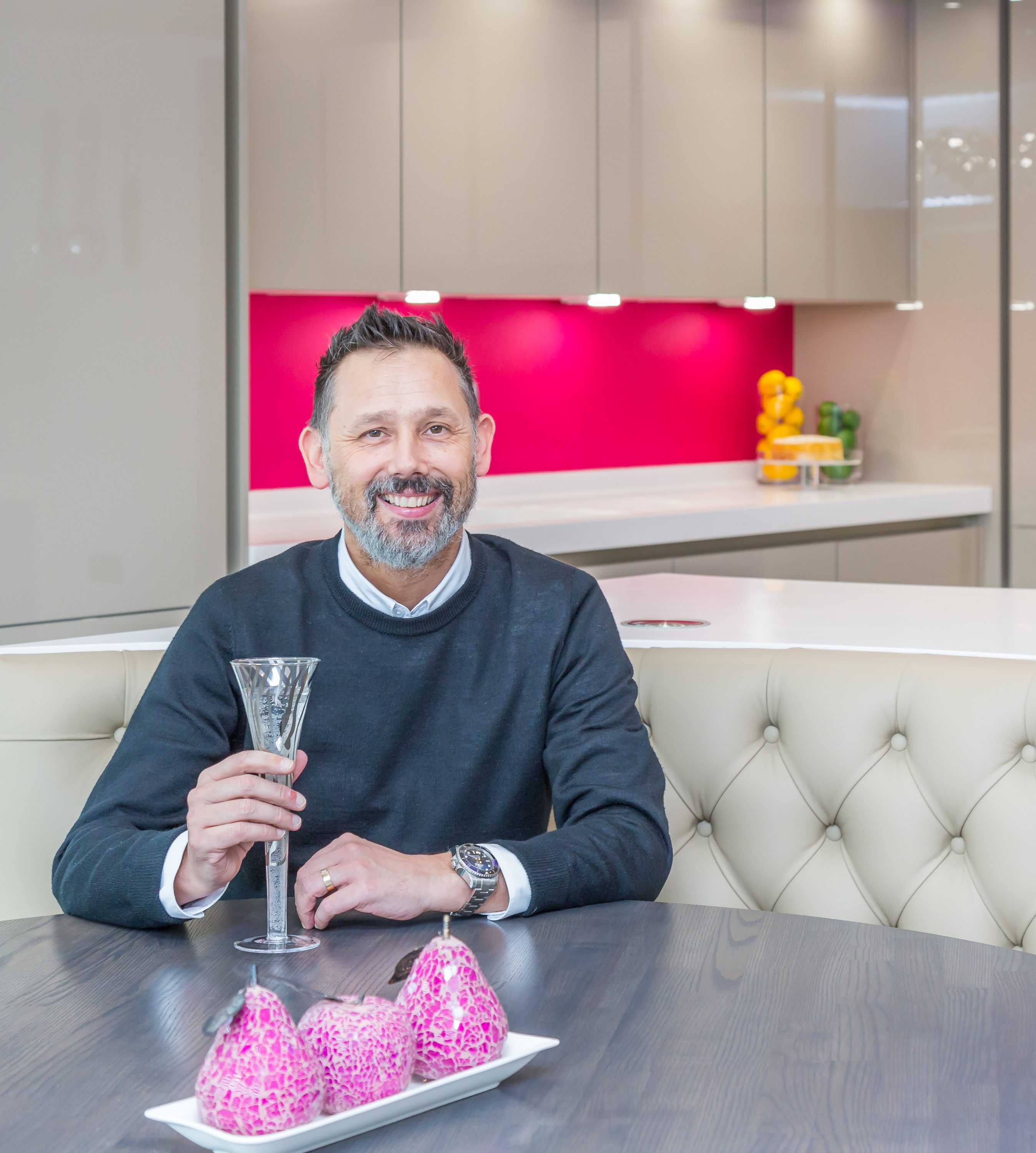 In that time Paul has designed over 5,000 kitchens for customers – in some cases customers have used Paul twice and in one case five times!

Many of Paul’s customers have become friends along the way and it was lovely for Paul to receive so many well wishes and congratulations.

During his 25 years, Paul has always had the same boss, owner and Managing Director Mark Harrison who founded the Stuart Frazer. Speaking of Paul’s anniversary, Mark said, “We’re a family owned company with many long serving members of staff – several are approaching 20 years. I’d like to congratulate Paul and thank him for his service. His hard work and commitment to the company is to be commended.”

Paul says , ” I’ve loved every minute of my time at Stuart Frazer. Twenty five years seems to have whizzed by. I’ve loved designing kitchens for customers during this time. Many have become friends. Stuart Frazer kitchens are renowned for being the very best and it’s been great to be a part of Stuart Frazer . We’ve continuously led the way and remained cutting edge.”

Congratulations Paul – here’s to the next twenty five! 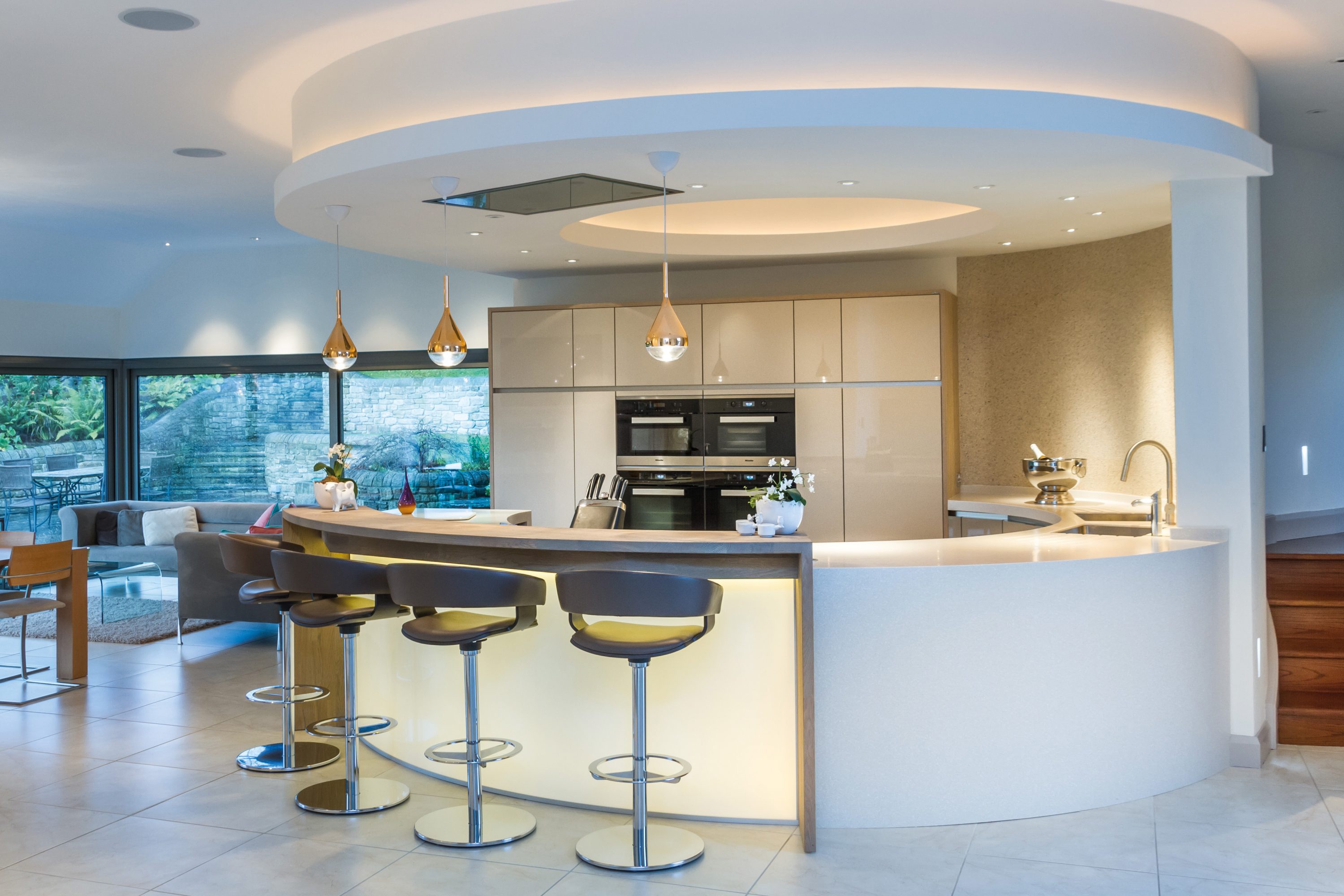 A carefully planned network of showrooms in the North West of England display a wide range of Stuart Frazer kitchens – all working examples in real room settings. Feel free to pop in to any of our extensive showrooms for a coffee and an informal chat.

FIND A SHOWROOM
Back To Top